Back to all posts

We have finally finished the mixing for our debut record.  It's been a momentous 11 year journey that began with a phone call in late 2005 in the aftermath of hurricane Katrina. Some of the highlights have included recording Mavis Staples in Chicago and hear her tell us the story of Roebuck Staples returning home from band practice and teaching her and her sisters the song we actually recorded with her all these years later. Other fun moments occurred with Glen Campbell joking in the vocal booth and the Blind Boys recounting their history. 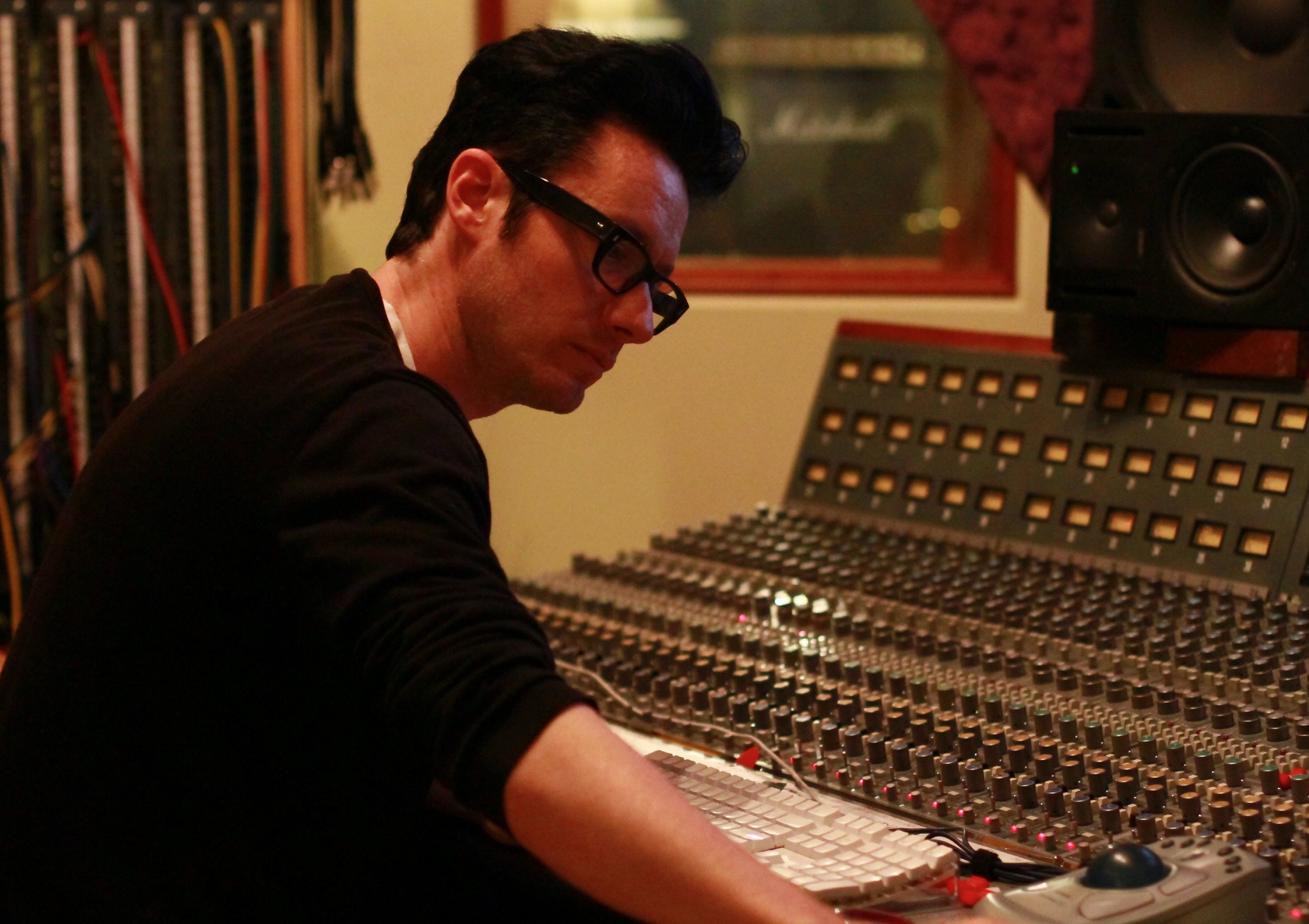